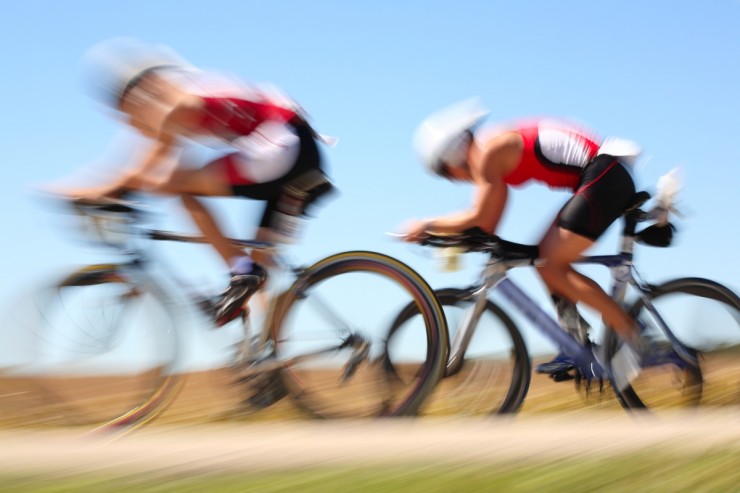 If you’re suffering chronic pain that a dozen trips to the chiropractor haven’t made any better, you may want to check out one of the hottest trends around: Rolfing. Rolfing was developed by Dr. Ida P. Rolf and is also known as structural integration. Rolf was a biochemist who was influenced by osteopathy, physical therapy, and yoga. Rolfing frees the unhealthy binding of tissues, allowing muscles and bones to return to a balanced position. Rolfing enthusiasts say that when they’ve been treated, their bodies return to a proper alignment–eliminating or reducing chronic pain, improving coordination, and increasing overall energy and health.

Practitioners like Edward Hemberger, Certified Structural Integration  Practitioner * Rolfing  use their elbows and hands to stretch and open fascia, or muscle sheaths, in order to correct patterns of misalignment in the head, shoulders, pelvis, and legs. “Rolfing helps with the functions of breathing and digestion, and it’s also been shown to improve physical and mental health,” said  Hemberger.  Hemberger has mentored under Dr. Thomas Findley , MD PhD, Rolfing practitioner for many years.

Ed was selected for  2 USA Olympic Teams, as well as working  at the  Veterans Hospital in East Orange. Conditions such as poor posture, arthritis, and muscle problems in the shoulders and upper back. While Rolfing is generally designed to occur in a ten-week series, some people have reported feeling better just after one or two treatments. “We try to be as thorough as possible and use one session to focus on just one part of the body, so we recommend that people go through the whole series,” said  Hemberger,,  While  ED,  admits that Rolfing can cause temporary pain when pressure is applied, he  says that it’s simply the reaction of damaged tissue being released from adhesion to other tissues. “If it hurts a little, it’s working,” he said. While Rolfing’s advantages are almost purely anecdotal, research has established some of its benefits. In 1998, the UCLA Department of Kinesiology found that Rolfing resulted in smoother, larger, less constrained movements, as well as better posture. 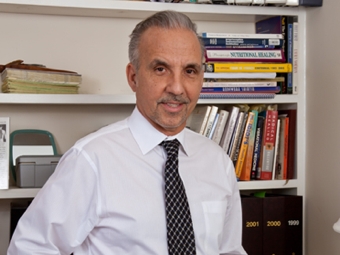 Ed has been supervised & mentored with Dr. Tom Findley MD PhD, an Advanced Rolfer who started the Fascia Research Congress in 2007 at Harvard Medical.

Ed has over 20 years experience helping individuals and families, with extensive certification and professional trainings in the following: 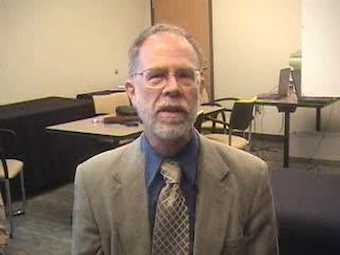 Thomas Findley, MD, completed his PhD in physical medicine, and received state of the art training in physical therapy, exercise physiology, psychology, and anthropology. His career has focused on connecting clinical practice, basic theory, and applied measurements in rehabilitation research. He has a longstanding interest in combining both traditional and alternative approaches, and also received training in both acupuncture and homeopathy.